SON’s Territory (or Saukiing Anishinaabekiing) encompasses much of the Saugeen (Bruce) Peninsula, extending down south of Goderich and east of Collingwood. The waters that comprise the Territory are the waters surrounding these lands and include the lakebed of Lake Huron from the shore to the international boundary with the United States and the lakebed of Georgian Bay to halfway across the Bay. SON Communities occupy large, unceded communal lands (reserves) bordering Lake Huron and Georgian Bay. SON also has an exclusive hunting reserve in the northern part of the Saugeen Peninsula. In SON’s Territory, SON members have proven and asserted Aboriginal and treaty rights, including court-proven commercial fishing rights (R v Jones Nadjiwon 1993) and an active commercial fishery.Saugeen Ojibway Nation asserts its rights, jurisdiction, and governance across the Territory. 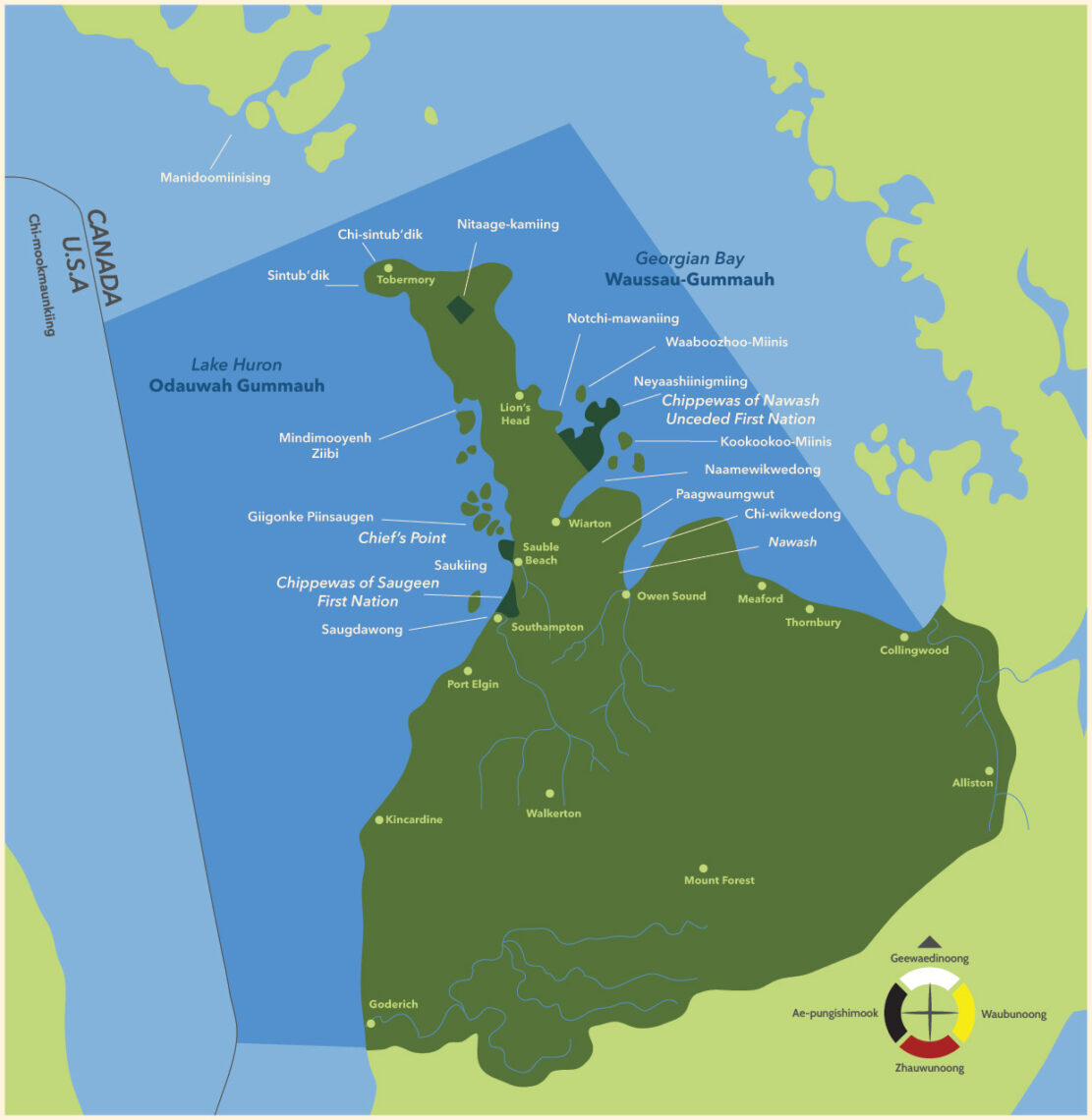 Formed in 2001, Bruce Power is an electricity company based in Bruce County, Ontario. Bruce Power is powered by 4,200 employees and is proud of the role they play in safely delivering clean, reliable, low-cost nuclear power to families and businesses across the province. As the only private nuclear company in Ontario, and one of Canada’s most successful public-private partnerships, Bruce Power provides a source of low-cost, stable electricity. The company generates 30 per cent of Ontario’s electricity at 30 per cent less than the average cost to generate residential power – today and for years to come while generating no carbon emissions and producing medical isotopes that help to save millions of lives worldwide each year. 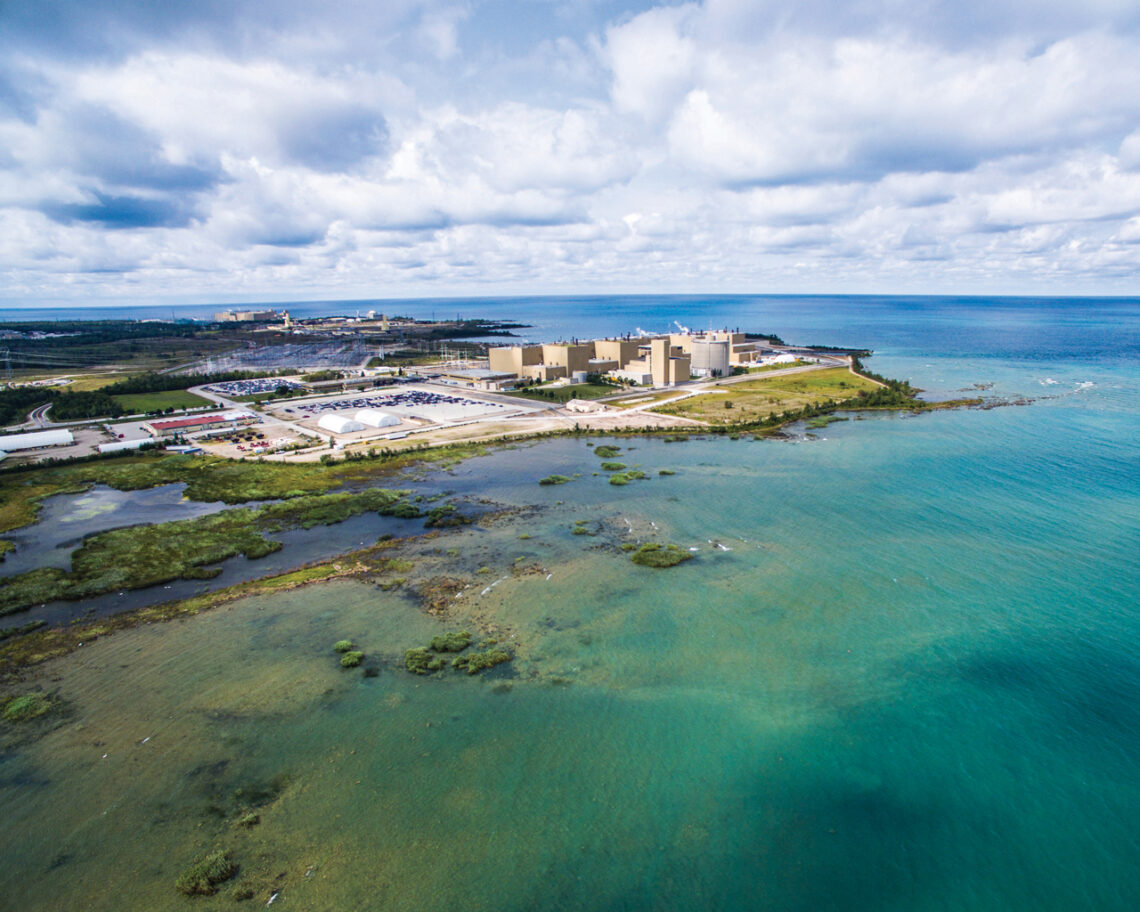 Isogen is a joint venture between Framatome and Kinectrics, whose mission is to enable the use of CANDU reactors to produce the medical isotopes needed to treat and diagnose patients with serious diseases world-wide. Isogen’s enabling partnership with Bruce Power allows us to produce the world’s largest and most reliable supply of lifesaving, short-lived, medical isotopes 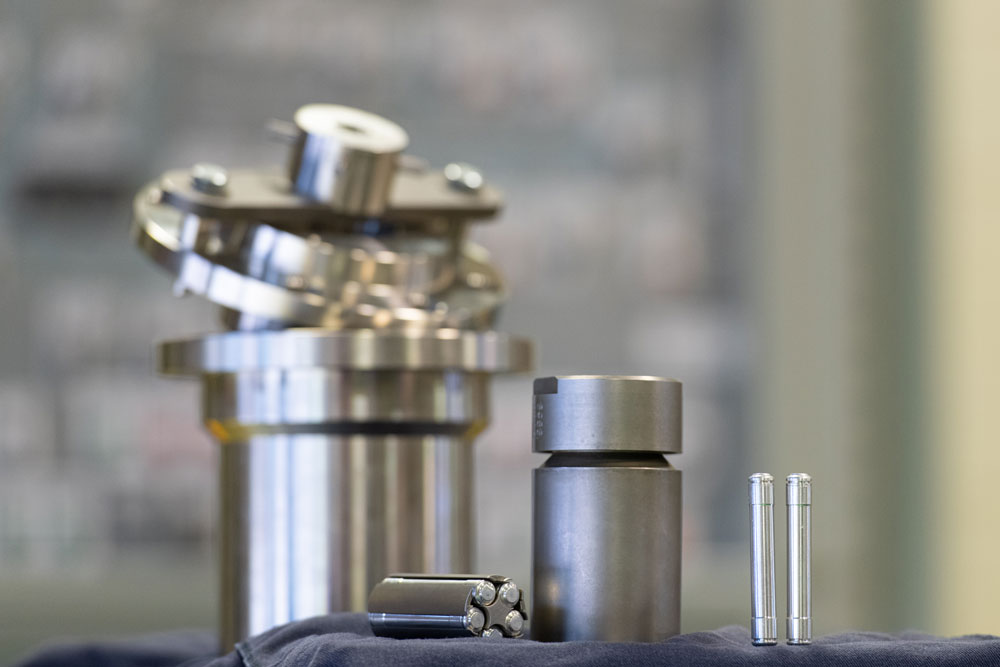 ITM is a privately-owned owned biotechnology and radiopharmaceutical group of companies based in Germany. ITM is dedicated to the development, production, and global supply of targeted diagnostic and therapeutic radiopharmaceuticals and radioisotopes for use in cancer treatment.

ITM’s main objective, together with its scientific, medical and industrial collaboration partners worldwide, are to significant improve treatment outcomes and quality of life for cancer patients while t the same time reducing side effects and improving health economics through a new generation of Targeted Radionuclide Therapies in Precision Oncology. 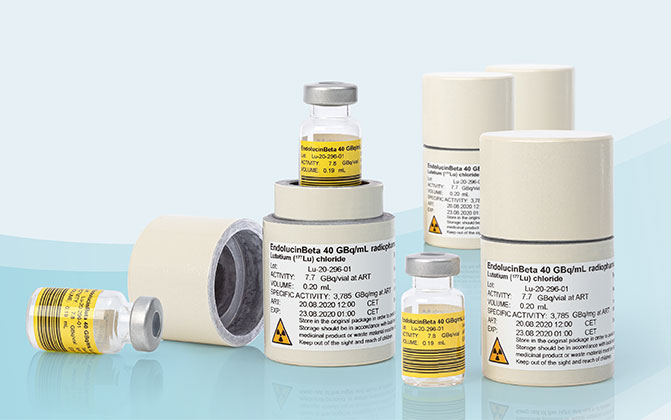 The shortcode with the name issuu-popup dose not exist.